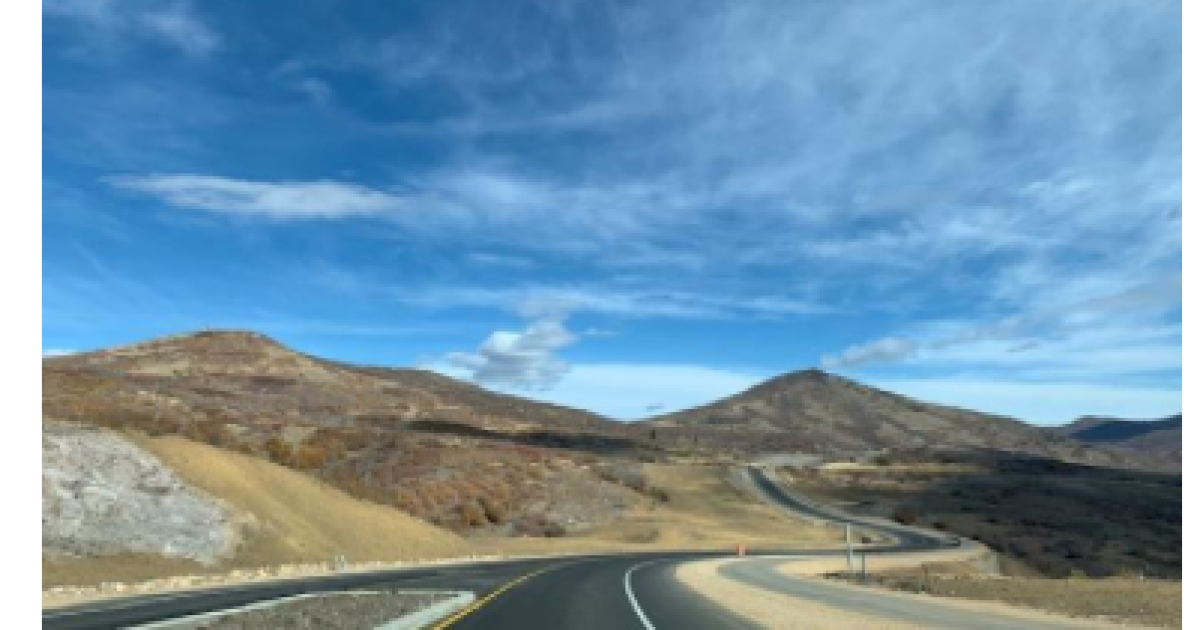 Commercial space for rent near Jordanelle and Hideout

When Hideout’s elected officials lobbied to annex part of Richardson Flat, there was a common refrain: People living around Jordanelle Reservoir, they said, needed commercial services like gas stations and grocery stores closer than Kamas or Park City. And the city needed to annex the land for that to happen.

But nearby commercial development is already underway, and it has nothing to do with annexation efforts still mired in the district court. Residents of the hideout would have to pass through there to get to the annexation site.

Developer and real estate agent John Travis is working on the construction of a grocery store at the intersection of Brown’s Canyon Road and SR 248. Now he is looking for companies to lease space in a new development on the other side. from the Jordanelle Parkway from this site.

Travis said it was a prime location and the development could reduce the number of cars on local roads for shopping.

â€œOh my God, there is so much development going on in the East Side of Park City and around Jordanelle, yet – currently and yet to come – and there are no services. If you want to buy a stick of butter or a tube of toothpaste, you have to drive all the way to Kimball Junction or Park City, and that just creates more traffic.

Travis, a Berkshire Hathaway real estate agent, said a 22,000 square foot grocery store is planned on the east side of Jordanelle Parkway. On the west side, near the lumberyard, there is an acre lot that he says could hold two or three businesses.

He said tenants could include a restaurant, cafe or drive-thru. The grocery store could open next fall and small businesses would likely follow that.

â€œI spoke to a few people. I am looking for the right restaurant that will really suit this area. And then I talk to a cafe. And then I’m open to any other business that might be a good fit.

Travis hopes a restaurant will rent out some of the space and become a frequent gathering place for locals.