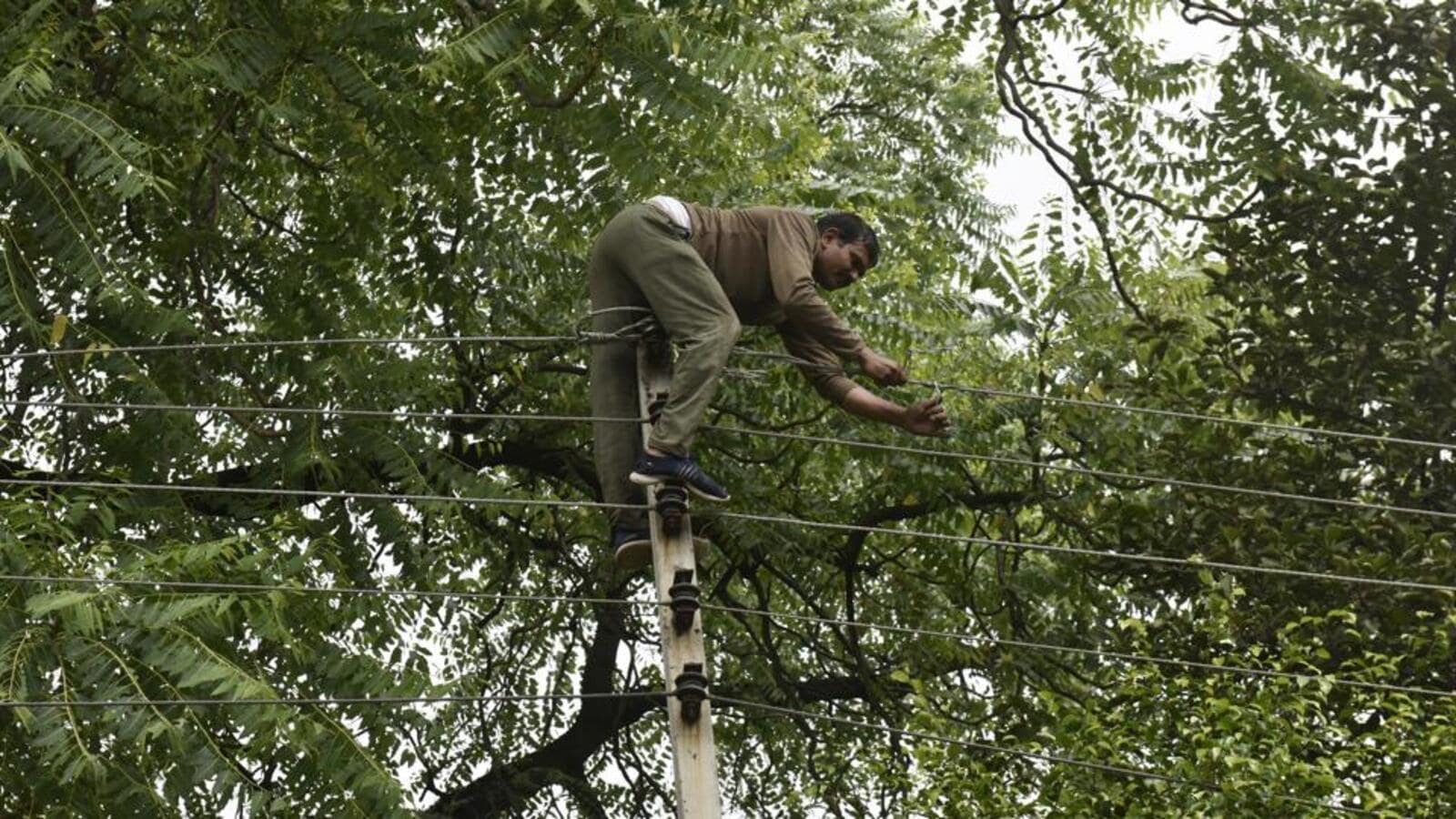 No residential areas in Gurugram use DG sets for main power, according to DHBVN

The DHBVN statement preceded the ban on DG sets set to take effect from October 1 in the National Capital Region (NCR), including Gurugram, as part of the Graduated Response Action Plan measures (Grap) to control air pollution. in winter.

According to the Commission for Air Quality Management (CAQM), the agency responsible for enforcing the revamped Grap in Delhi-NCR, all existing DG sets are to be converted to hybrid or dual-fuel mode (70% fuel gas-based and 30% diesel) and fitted with modernized emission control devices. Alternatively, only CNG/PNG DG sets are to be used by industrial units from October 1, 2022.

On September 20, at the request of industrialists, the CAQM issued revised guidelines, authorizing the use of dual-fuel DG sets for two hours a day, for industrial and commercial purposes only. In residential areas such as condominiums, townships or housing colonies, DG sets will only be used to power elevators and utilities in common areas.

DHBVN officials said there were at least 15 townships in Gurugram that until last year used large-scale DG sets to meet electricity needs, but developers have come under fire and were asked to set up the required infrastructure or deposit a bank guarantee with the DHBVN. after which connections were provided and provisioning was streamlined to remove DG sets.

PC Meena, Managing Director of DHBVN, said, “Developers had not created adequate power supply infrastructure in their busy projects. However, almost all of these shortfalls have been addressed in the past year except for two townships in New Gurugram near the Dwarka Highway.

The MD said that the developers of these two projects have also made significant improvements over the past three months to fix the shortcomings. “Our infrastructure can handle much more than the current demand/load. Outages resulting from any local faults are another matter,” he said.

“DG sets may only be needed in the event of a breakdown, and Grap authorizes their use in such circumstances. But we have ensured that even these issues are resolved within a specified time frame. We have already done preventative maintenance and our position is comfortable,” Meena said.

Officials said at least nine to ten Gurugram developers have yet to deposit the insufficient amount of approximately ₹330 crore to DHBVN which is to be used for the development of supply infrastructure in the respective projects.

A senior DHBVN official said these townships and condominiums have DG positions but are not used brazenly. “Only when they break down do builders and RWAs use them,” he said.

“Once we have more manpower, breakdowns could be dealt with more quickly. Also, our smart city project is 70% complete and could take another three months. After that, outages would not happen because our network would have an alternate source of supply,” he said, adding that they were able to fix the outages within an hour, even amid the recent downpour in the city.

However, YS Gulia, executive engineer of the Chief Electrical Inspector (CEI) department, which is responsible for implementing the ban, said DG devices are still being used clandestinely, especially in the industrial sector.

“In practice, it would take some time for the ban to come into full effect. We are awaiting instructions on what action to take in the event of a violation,” he said.

Several Resident Welfare Associations (RWAs) have started preparing for the banning of DG sets. They have sent notices to residents warning them that there will be no power to apartments, basements, clubs, banquet halls, stores and related areas in the event of a power outage. The notice states that supply will be available for electric lifts, water treatment plant and sewage treatment plant. Residents were also asked to make backup arrangements for power inverters, torches and emergency lights.

Pravin Malik, President of SARE Home RWA, said: “The infrastructure from the substation to the project, such as the power cables, is the responsibility of the developer and when a problem occurs, the developer puts in hours to fix it. to correct. Many people are now working from home, students are taking online classes, and some patients need round-the-clock power to run healthcare equipment. The restriction on the use of DG sets will make life difficult for everyone,” he said.

Several residents also said that the DG sets in several condominiums were not upgraded or had dual-fuel functionality. They also said that in some cases, due to low sanctioned load of grid supply, they are forced to depend on generators.

“We face outages of more than 4-5 hours per day because due to the low load allowed, frequent tripping often leads to outages,” said Mapsko Mount Ville resident Dhirendra Singh.

The Haryana State Pollution Control Board (HSPCB) said it had requested the power utility to ensure continuous supply during the winter, adding that action would be taken against those who operate DG sets during restrictions.

“We, along with other civic agencies, have formed teams to implement the Grap standards. In the event that an RWA or industry is discovered using DG sets during the restrictions, they will face sealing, an environmental compensation penalty and a case in environmental court,” Kuldip said. Singh, Regional Officer, HSPCB.

2022-09-29
Previous Post: Recognize when it’s time to increase your business space
Next Post: A third of commercial tenants are behind on rent