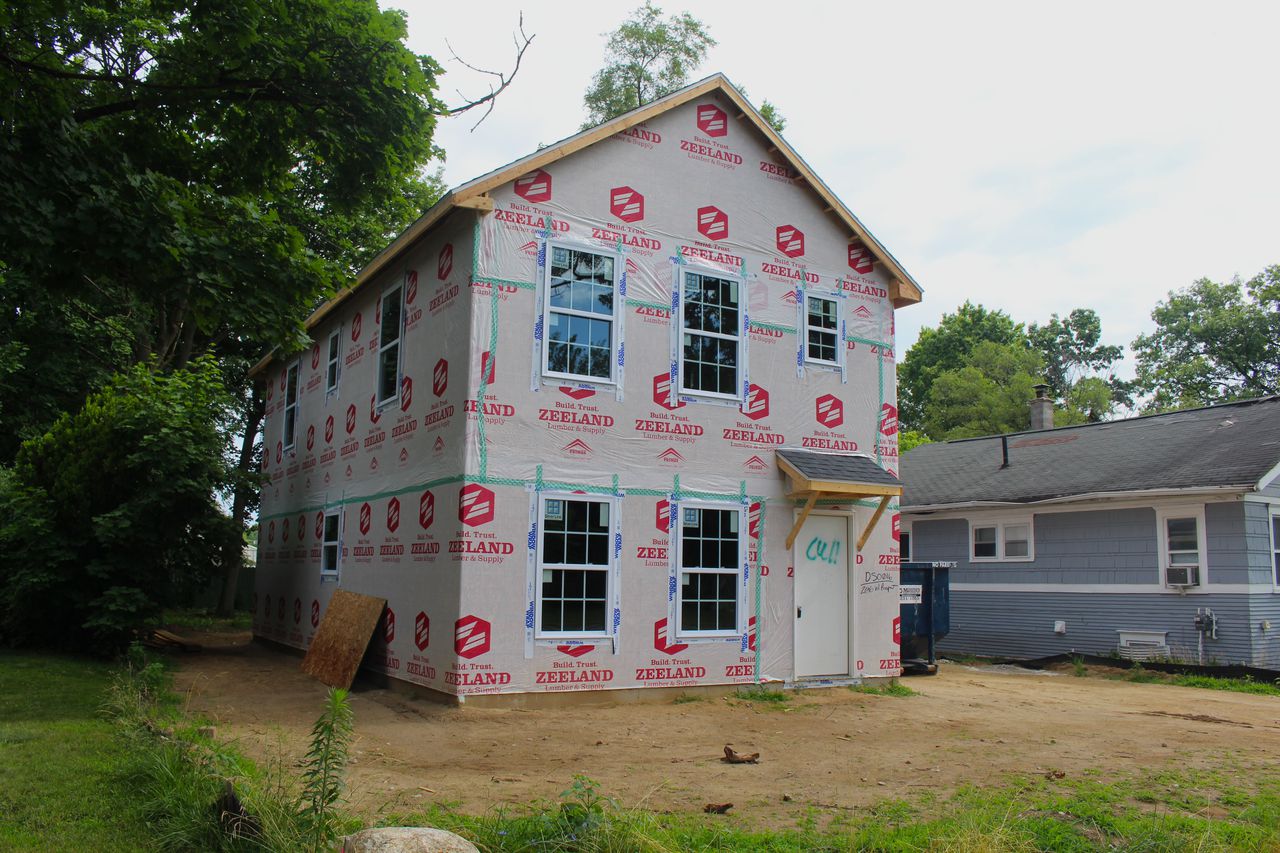 Vacant lots sold by City of Jackson for home construction

JACKSON, MI – Residents and developers looking for space to build new homes can now consider properties in the City of Jackson.

The city’s property sales program has expanded to include building lots, which are vacant lots or a combination of properties large enough to accommodate new construction of a single-family home or multi-residential complex, have said city officials.

“We understand the need for more affordable housing in the community and that’s something we can do to help,” City Manager Jonathan Greene said. “Building land is an inexpensive solution for residents who want to build a new home. You’ll also have the added benefit of living close to all that Jackson has to offer.

The city will sell these lots for as little as $362.50 and water and sewer connections will be reduced by up to 100%, officials said, adding that the lots will receive priority site plan review. and priority meetings on real estate development with city officials.

The city manager’s office has stepped up efforts to sell more than 800 vacant Jackson-owned properties over the past two years. Since late 2020, officials have sold 136 vacant side lots and 34 existing properties, bringing in $457,100 in additional revenue for the city.

Funds from property sales go into the city’s general fund, which pays for city services, such as streets, parks, and public safety.

Side lots are parcels too small for new construction that are sold to an adjacent neighbor to improve their property. Existing properties are parcels that contain a standing house, apartment complex, or commercial building. These properties are often partially rehabilitated by the city and sold on the open market by a real estate agent.

More from the Jackson Citizen Patriot:

6-week closure coming near I-94 interchange in Jackson County

Get Your Child Tested for Lead at These Jackson County Clinics